Hi all,
Here are my pictures from the Midland annual Alumwell Show 13th March 2016. As usual, there were quality efforts by all of the clubs to put on fantastic displays and run demo battles. My apologies for not having many details of the clubs doing the displays or the subject matter involved, but you might be able to track them down on the Alumwell Website. I hope they give you some ideas for your next layout. 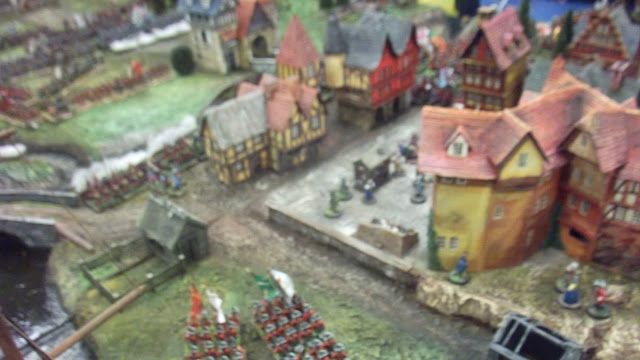 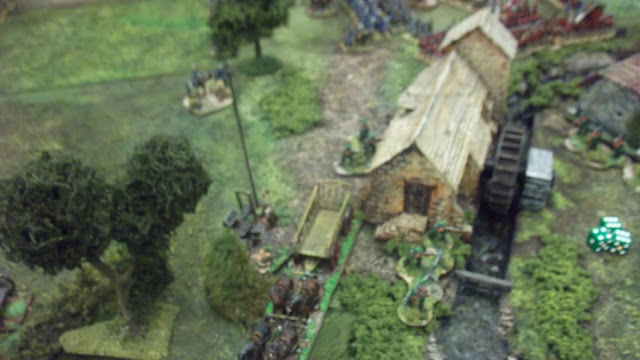 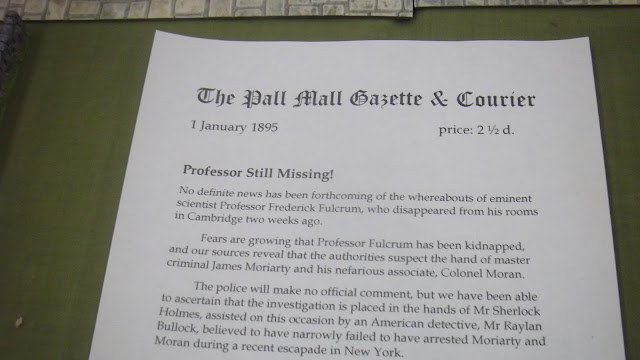 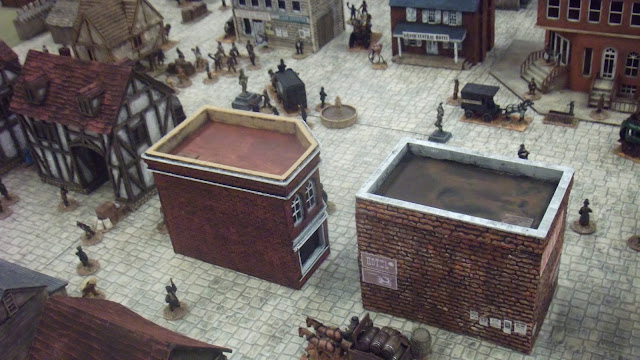 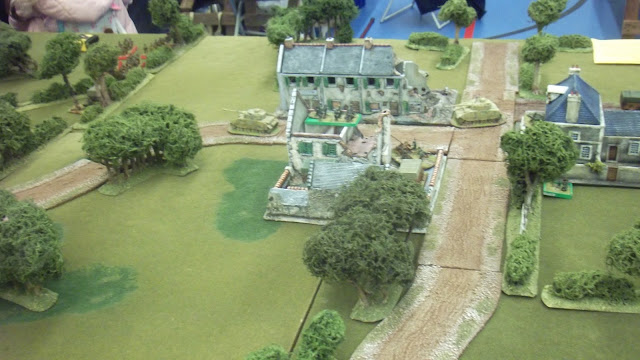 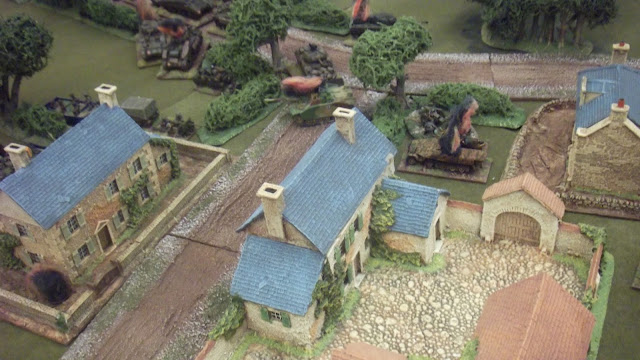 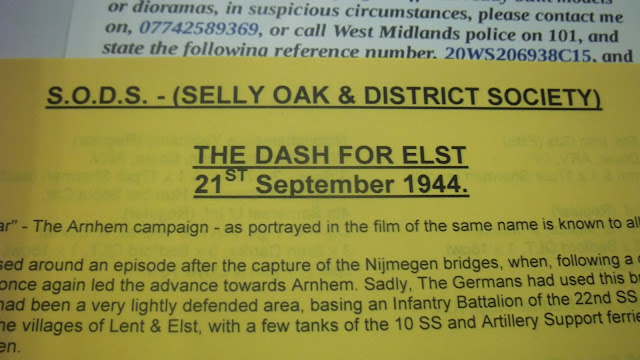 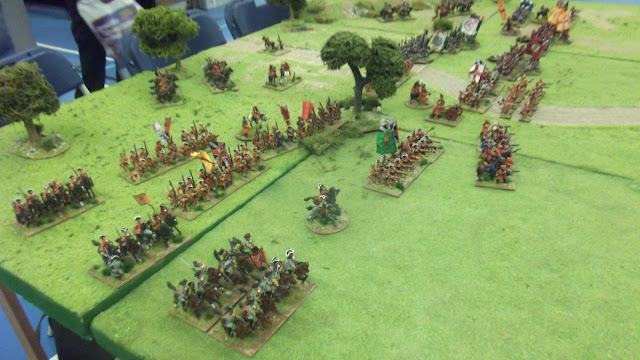 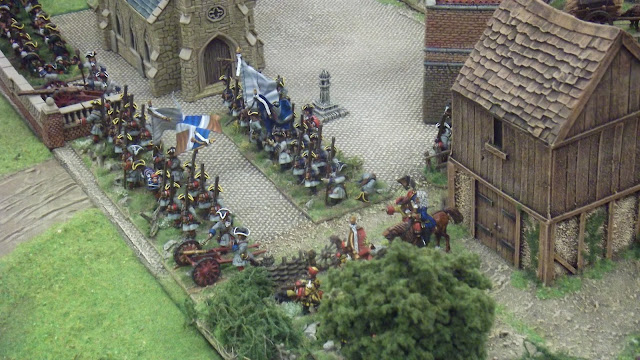 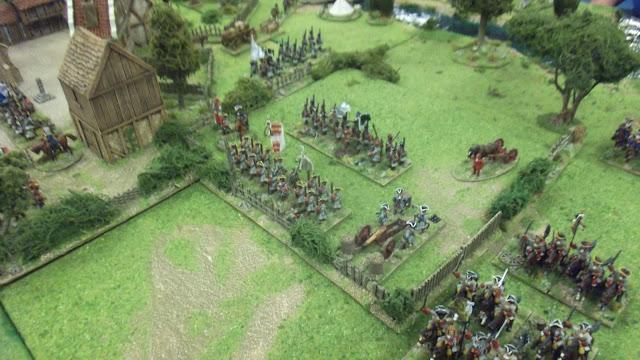 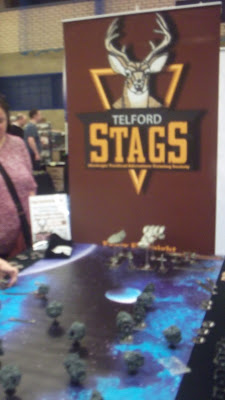 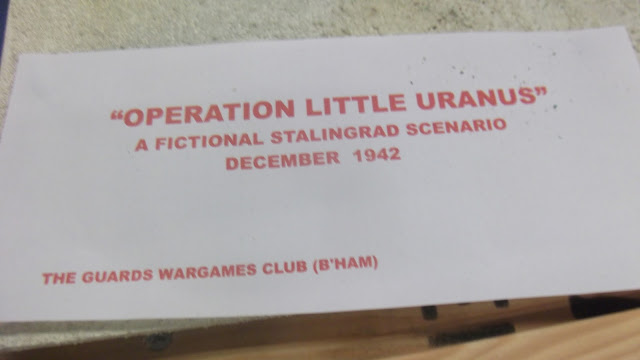 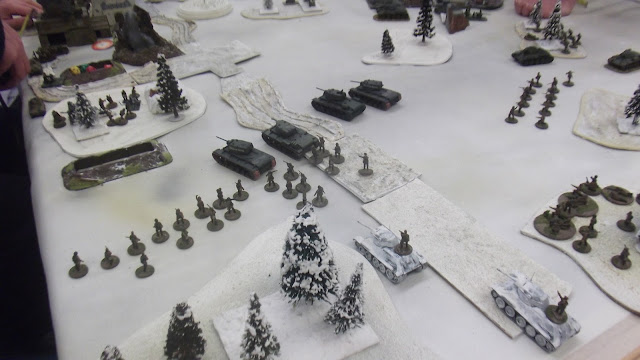 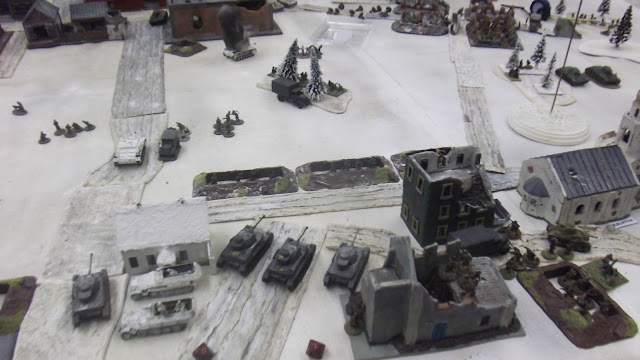 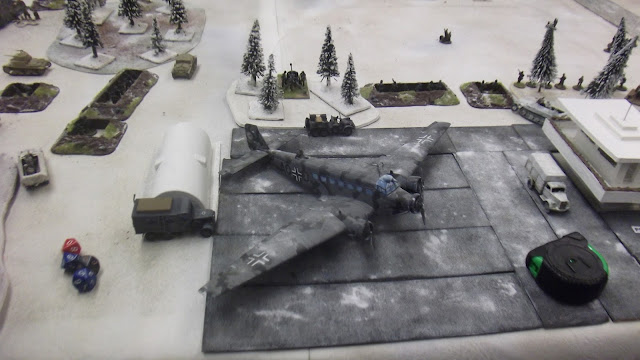 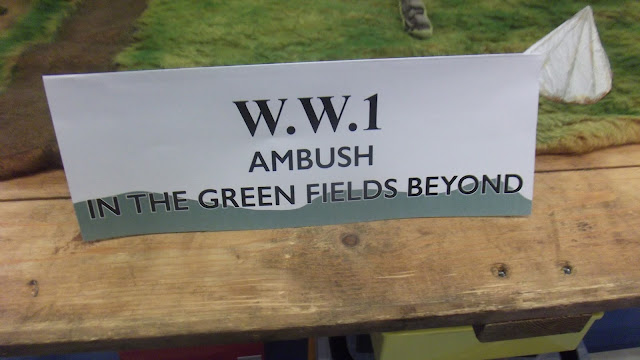 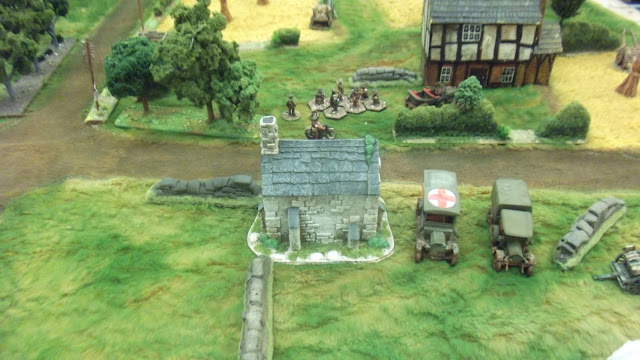 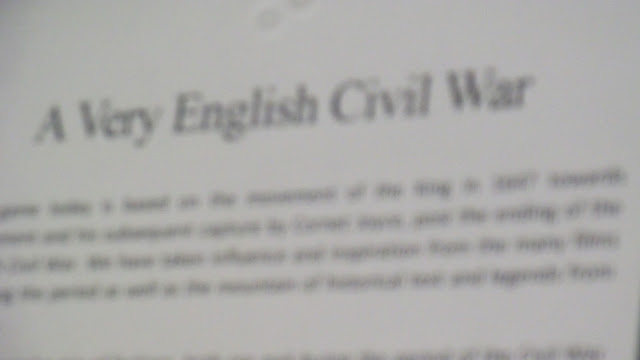 In case you were wondering, he did manage to escape. 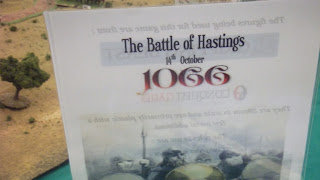 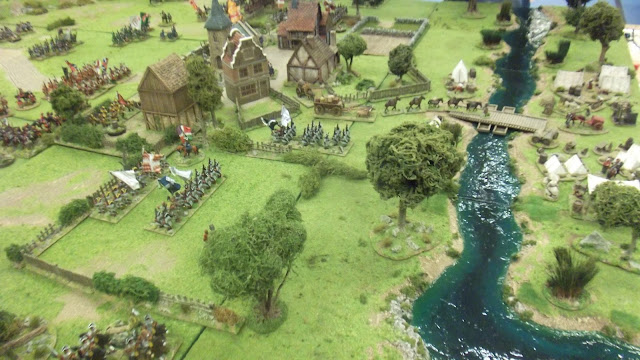 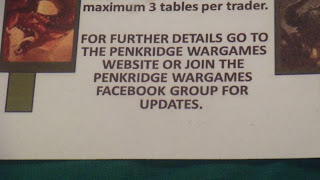 Posted by Ivor Cogdell at 14:52 No comments:

A friend and I caught a showing of the recent DC blockbuster Bat Person v Red Cape Man in glorious 3D. I am very glad to say that the 3D special effects were tastefully shot, so it did not detract from watching the action, but in some places the soundtrack was a bit too loud for my liking.

Flashbacks were included for Batman's origin, in case you were not familiar with it, (I would think most people going to see the film would know Batman's history, except the very young age group, which was probably not its main target audience). It did serve to show how his life had been influenced by tragedy and loss.

I think that the actor cast to play Lex Luthor should have been older, but to be fair, he did give a reasonable portrayal of the baddie. No doubt he will be back to wreak revenge on our heroes at a later date.  The plot is a bit contrived, in that our very own Supie  is getting a bit out of hand when scrapping with all of these nasty, ill-behaved villains that crawl out of the woodwork, he is doing more harm than good. So, lets just protect ourselves and our real estate, bump him off before he wrecks the planet, because if there's any planet wrecking to do round here, that's our job. (Pun intended).

But, I ask myself and you may too, what would they do the next time a super baddie turns up from another planet, flaunting his muscles in public. Doh, To coin a phrase.

So basically, its another turn your brain off and enjoy the fight film. The special effects were well done, as usual. The entry of another superhero in the film is a bonus.